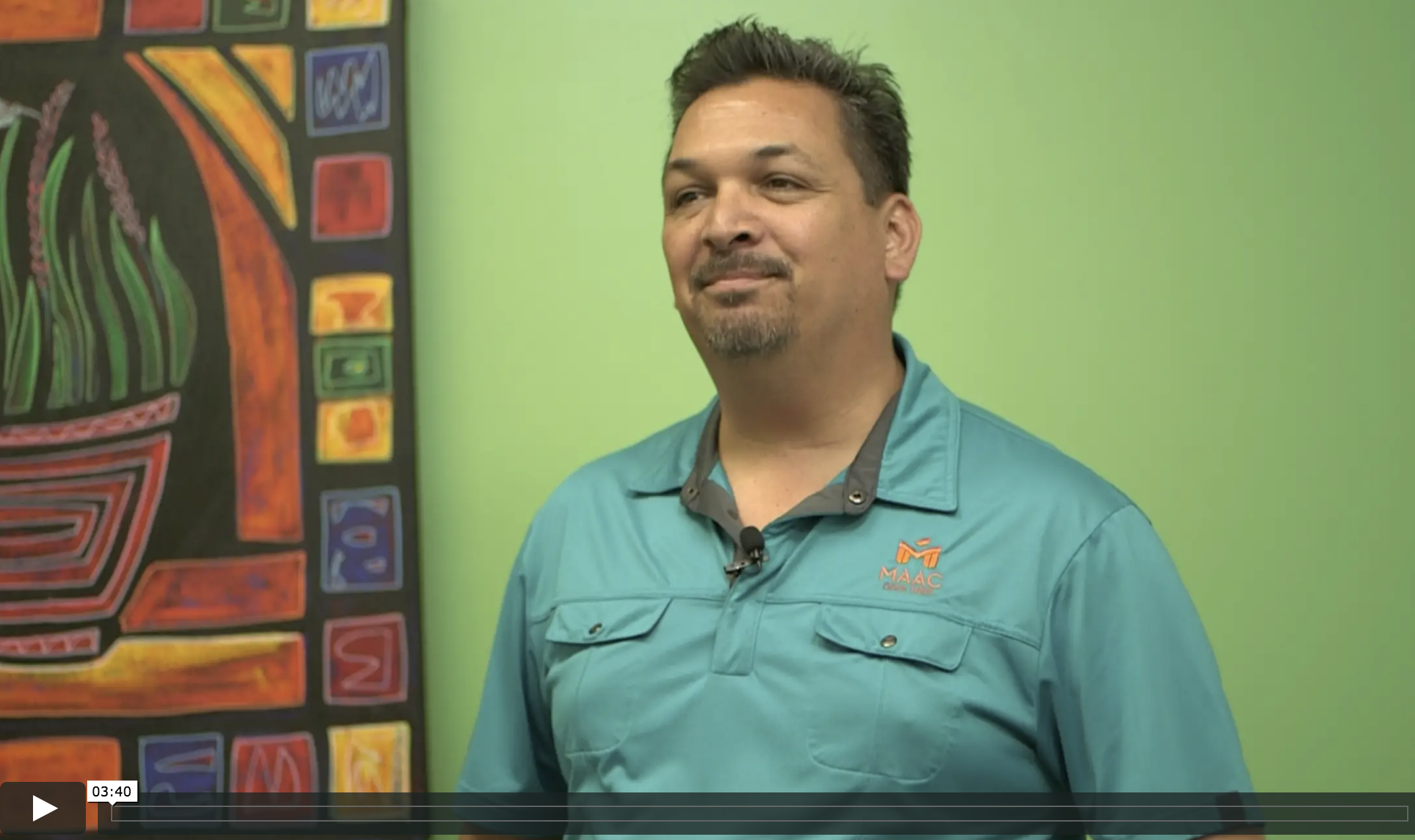 any residents find it increasingly difficult to afford living in San Diego. The County has attracted hundreds of thousands of new residents during the past decade, but housing builders have not been able to answer the increased demand. The housing prices have soared, and longtime residents have moved further away from the City in search of cheaper housing. During his tenure, David has advocated tirelessly for creating housing opportunities for everybody in every part of the city.

The housing crisis is caused by a housing shortage. The City has addressed the housing shortage by making it easier to build so-called granny flats, streamlining environmental reviews for some housing proposals, and by expediting the approval of projects that include affordable housing units. In addition, David has advocated for the City to take innovative steps to turn existing buildings and empty storefronts into housing units and live-work spaces.

The COMM22 project in Logan Heights is a great of example of a successful mix-use development project. The project has succeeded in creating affordable housing for families and senior citizens, as well as an opportunity to become a first-time homeowner.

Arnulfo Manriquez, President and CEO of MAAC talks about the importance of affordable housing

Homelessness is a huge issue, and the hepatitis A crisis of 2017 showed that the City and the County need to step up their efforts. Affordable housing and housing vouchers are a part of the solution, but they are not enough for people who need health and human services. The most effective way to address homelessness is to have an ample supply of permanent supportive housing available for families and individuals that are close to or actually experiencing homelessness.

The quickest and cheapest way to create shelter is to open vacant or under-used City properties, like the old downtown library or the old Chargers training facility.

Homeless people have been pushed from one neighborhood to another, but that has not solved the issue. All neighborhoods in San Diego should fight homelessness together, and residents should be heard in the process. Several times in the past, Barrio Logan, Logan Heights, and Sherman Heights residents have heard about the temporary winter shelters and the homeless storage facilities coming to their neighborhood only when the plans were announced. Making these kinds of decisions without hearing the residents shows a total lack of respect for the community.

Homeless advocate Michael McConnell says we need city-wide solutions to solve the homelessness crisis
Marissa Cassani, District Manager of the Barrio Logan Maintenance Assessment District explains how David has stood up for the community
Sign up to hear more

David grew up in the Barrio Logan community of San Diego, the neighborhood on the working waterfront that has a long history of environmental degradation, high asthma rates, and industrial-residential conflicts. That experience shaped his resolve to fight for social, economic and environmental justice. David represented District 8 in the San Diego City Council from 2010 to 2018.